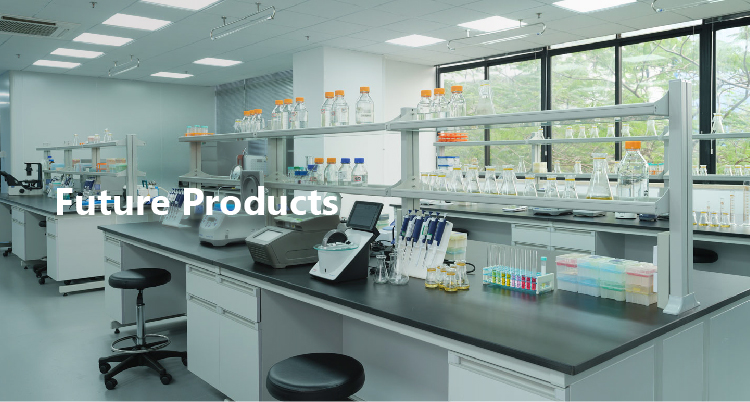 As far as we know, cancer has always afflicted humans, although for centuries its relative impact was overshadowed by early death from infectious diseases. Until recently, information on the global distribution of cancer was limited for certain communities and countries.

We now have a reasonable basis for estimating the global cancer burden. For several tumour types – colorectal, prostate, and breast cancer – high incidence rates were once restricted to North America, western Europe,and Australia, but now incidence rates are rising in many other countries. Lung cancer, for which high incidence was initially restricted to high-income countries, has long been recognized as a global scourge. Previously, lowincome countries primarily had a relatively high incidence of stomach, liver, and cervical cancer, but changes in incidence over time for these and other cancer types illustrate variation between countries.

Finally, there are marked differences between countries or regions in cancer mortality, with an increasing burden in low- and middle-income countries,attributable both to less-than-optimal implementation of preventive measures and to diagnosis at a later stage, rather than an early stage, of cancer development. 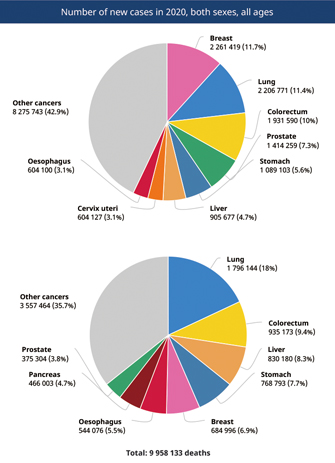